The announcement came that the King had been born! Jesus Christ was born as the promised Messiah. It was He who would deliver the Israelite people back into the hands of God. Such an announcement brought an entire host of angels. Their song filled the night sky of a lonely hillside. It was a handful of shepards that received the message. God delivered the greatest announcement ever heard to a group of lowly Shepards. Why? Because it is Jesus Christ Himself who has come as shepard for mankind. 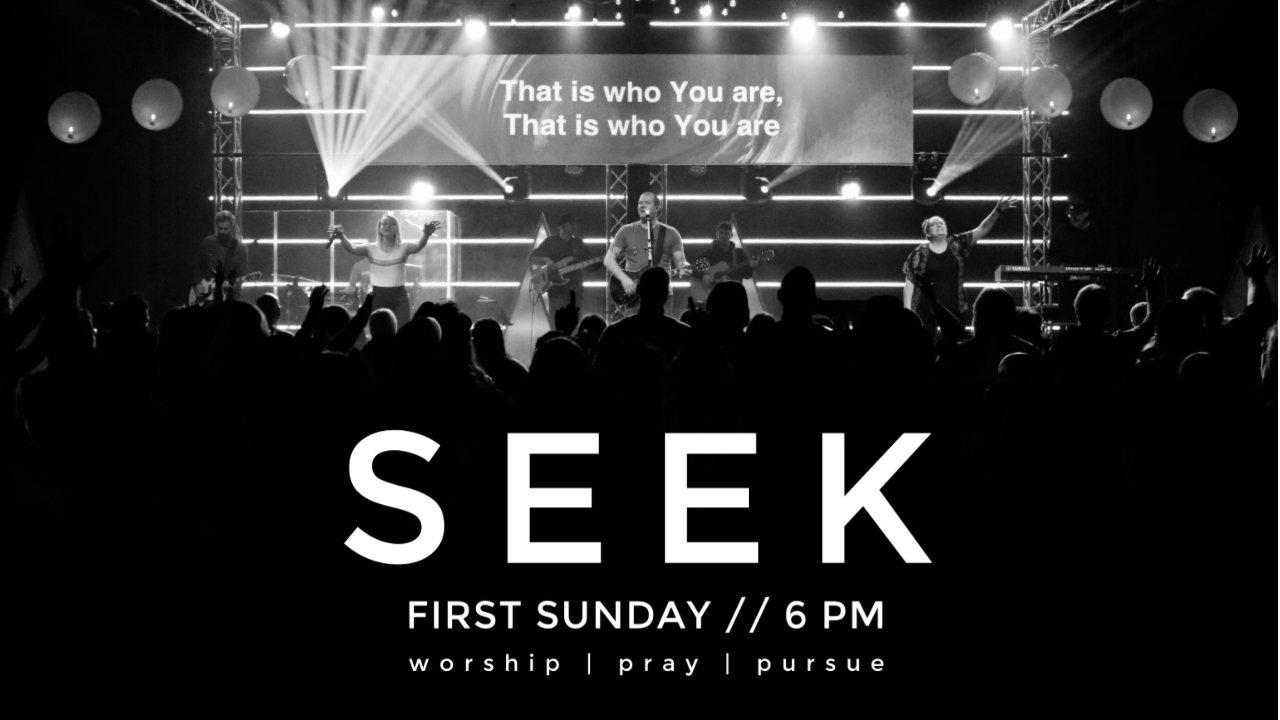 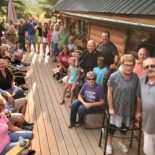 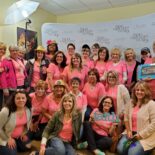 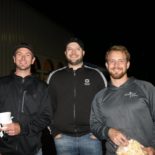 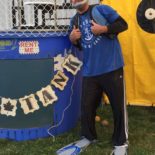 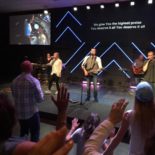 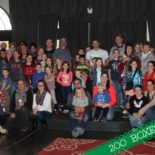 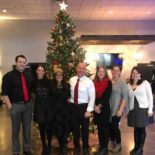 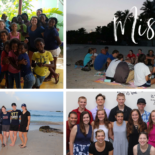 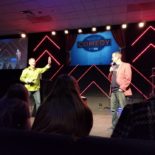 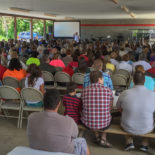 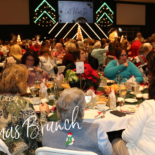 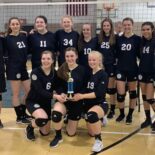